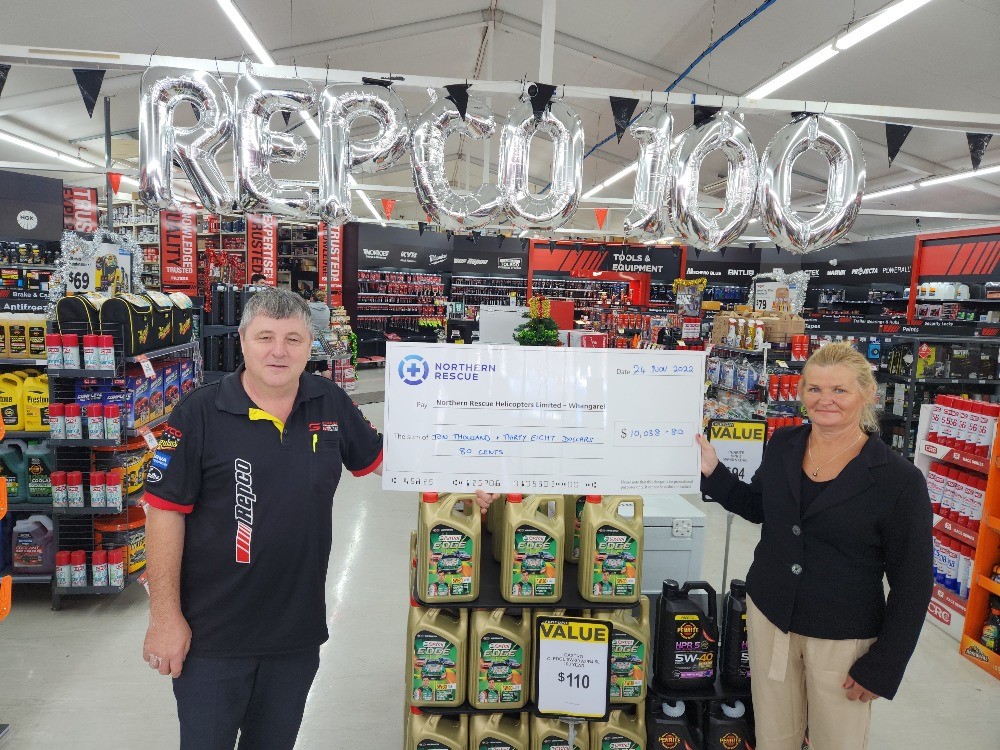 Babies delivered in the nick of time

Roz Dennis remembers well the laconic nature of the Northland Rescue Helicopter pilot who flew her to Auckland Hospital in the nick of time to give birth to two boys – three months premature!

It was 1991 when her pregnancy took a turn for the worse. Her Mum drove her to Kawakawa Hospital for a check-up but was quickly told she needed to be at Whangarei Hospital so they hit the road again.

In no time Roz was aboard the Northland Rescue Helicopter and on route to National Women’s Hospital.

“I remember the pilot picking me up and telling me if the boys were going to come early, we would land in a paddock while I gave birth and then carry on to Auckland,” recounts Roz.

“It was a relief that I actually got out of my mother’s car. The pilot was amazing. I was really scared but we got to National Women’s just in time.”

Roz and her two pound new borns – Glen and Carl – spent the next three months there before the boys were flown back to Whangarei in a fixed wing aircraft. They spent two weeks at each of Whangarei and Kawakawa Hospitals before heading home.

However, within a week Glen was taken by Ambulance to Whangarei Hospital where he was transferred to Starship Hospital in Auckland to have the first of 16 operations over 16 years.

Explains Roz: “Due to Glen being born premature he contracted hydrocephalus and had to have a shunt put in from his head to his tummy to drain the excess spinal fluid he produced.”

Based on her experience Roz believes there would be a lot more fatalities without the Northland Rescue Helicopters.

And that is why Roz and her passionate National Street Rod Association Northland petrol head mates team up with Repco Kerikeri every year to raise money for the service.

Repco Kerikeri Manager Andy Hamberger, who has given 19 years of service as a volunteer fire fighter says he has seen the Northland Rescue Helicopter first hand on countless occasions.

“I have seen the carnage and the many lives the Northland Rescue Chopper crews have saved so how can you not support the cause. It is so critical to people in Northland,” he says.

“It’s good to see an organisation as big as Repco around the world being involved in the community and putting money back into the community.”

As 2022 comes to a close the Roz/Repco partnership has just raised a further $10k for our wonderful Northland Rescue Helicopters.

Along with other Repco Chopper fundraising gigs over the past decade, Andy reckons he has helped raise $100k – and he plans to do plenty more fundraising over the years!

As for Roz, she plans to keep on fundraising too – as a way of saying thanks for saving her and her babies!