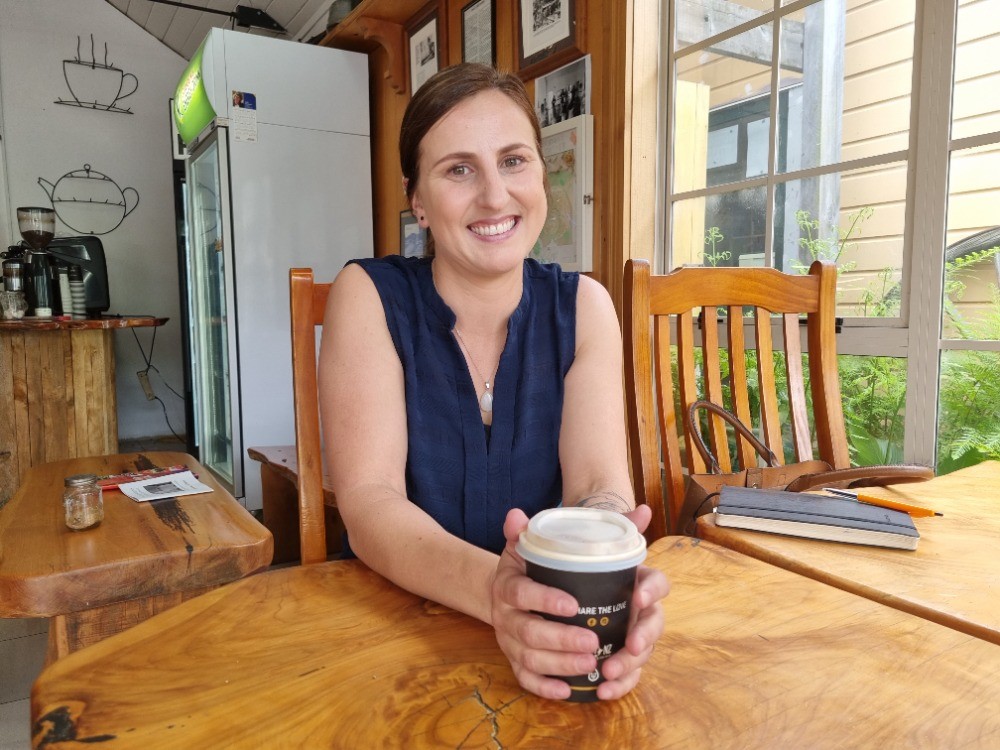 Laura Thompson struggles to recall specifics around her encounter with the Northland Rescue Helicopter back in 2004 but chances are she would not be alive today without that intervention.

As a 12-year-old farm girl she was infatuated with horses and forever heading out on the family’s Kokopu farm on her own to hang out with them.

Only one day she did not come home, sending her family into a frenzied search deep into the night. Eventually her sister stumbled upon her and from there it was an emergency dash to medical care.

Due to her head trauma, Laura has no recollection of what unfolded.

An Ambulance took her and her Mum to Whangarei Hospital before they were flown to Starship Hospital by the Northland Rescue Helicopter.

“I had a fractured skull. It was pretty brutal. They were going to put in metal plates but there was a high likelihood of brain damage if they put plates in. They managed to get stitches in my ear and behind my ear. I had a brain bleed which was of concern as well,” says Laura.

After a week in Starship, Laura was transferred back home where she was able to recover quietly from the noise and bright lights of a busy hospital.

The weeks and months that followed were clearly tough and she has next to no memory of that time.

“There were three to four months where I just don’t know what happened. But I do remember being very stubborn and angry and wanted everyone to leave me along and be allowed to go back to school and go back to normal.”

Due to the extent to her head trauma, Laura was surrounded by medical specialists and had plenty of attention from an occupational therapist. When she returned to school it was for two hours a day and she was not allowed to play sports.

“I don’t know whether it was stubbornness that helped with my recovery but it was quite a lonely journey though that period. Am I still suffering from the injury to this day? I don’t know. I was back on the horse with a helmet within six months of the incident.

Based on my experience I may not be alive If not for the Northland Rescue Helicopter and I would not have experienced having a child – two-year-old Odie.”

Due to that, Laura is a firm advocate of the service and encourages Northlander’s to support Northland Rescue Helicopter by donating at www/nest.org.nz/donate.