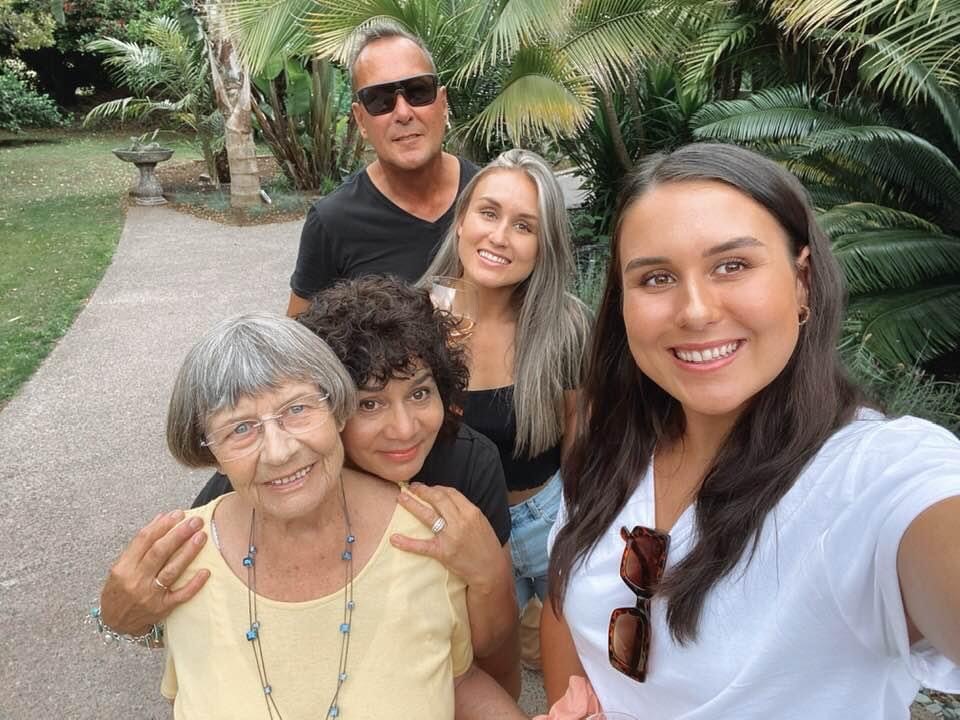 From trauma to living with a positive mindset

Peter Vink has always had plenty of time for the Northland Rescue Helicopter Service.

But that respect went to a whole new level in July 2022 when he was flown to Auckland Hospital for emergency surgery which effectively prevented him from bleeding out and dying.

”It all happened so quickly and before I knew it I was in the Northland Rescue Helicopter and on route to Auckland for vascular surgery,” says Peter.

With the risk of clotting in the brain leading to a stroke, Peter remained in ICU for a couple of days.

“I still remember Josh and Emma, the Northland Rescue Helicopter Paramedics who looked after me on the flight to Auckland and am really thankful for the care they gave me. They were so cool, calm and collected.”

Peter has recovered well but admits the past couple of years have been very challenging for his wife Tina and daughters Alia and Dina.

You see in 2021 Peter had a kidney transplant. All was looking good until three days after the procedure when Pete sat up in bed and tore off the kidney just as the nurse was about to take his drain out.

He woke 22 hours later with no memory of the time in between. He had bled out and received 18 units of blood and plasma while receiving some broken ribs from the 20 minutes of CPR performed on him to keep him alive.

“There were ten doctors and nurses working on me. I put on a hell of a show and have had to make a few changes to my lifestyle but that’s all good. I feel lucky. I don’t feel sick and I always think that there are people far worse off than me. There is nothing I can’t do and I always make a point of keeping things quite positive.”

Reflecting back to that lifesaving flight aboard the Northland Rescue Helicopter in 2022, Peter is immensely grateful. Being out and about in the community in his role with Ray White Tutukaka, Peter meets plenty of people who have been flown to safety.

”I would not be here telling my story if it was not for the Northland Rescue Helicopter. I can’t believe it is not fully funded when it is such a critical lifesaving service. It serves such a big area including all that nautical area around Northland. We all need to get behind it and support it with whatever donations we can,” says Peter.

As for Tina, she too is grateful.

“For me being on the outside, I felt so reassured Peter was being taken care of,” says Tina.