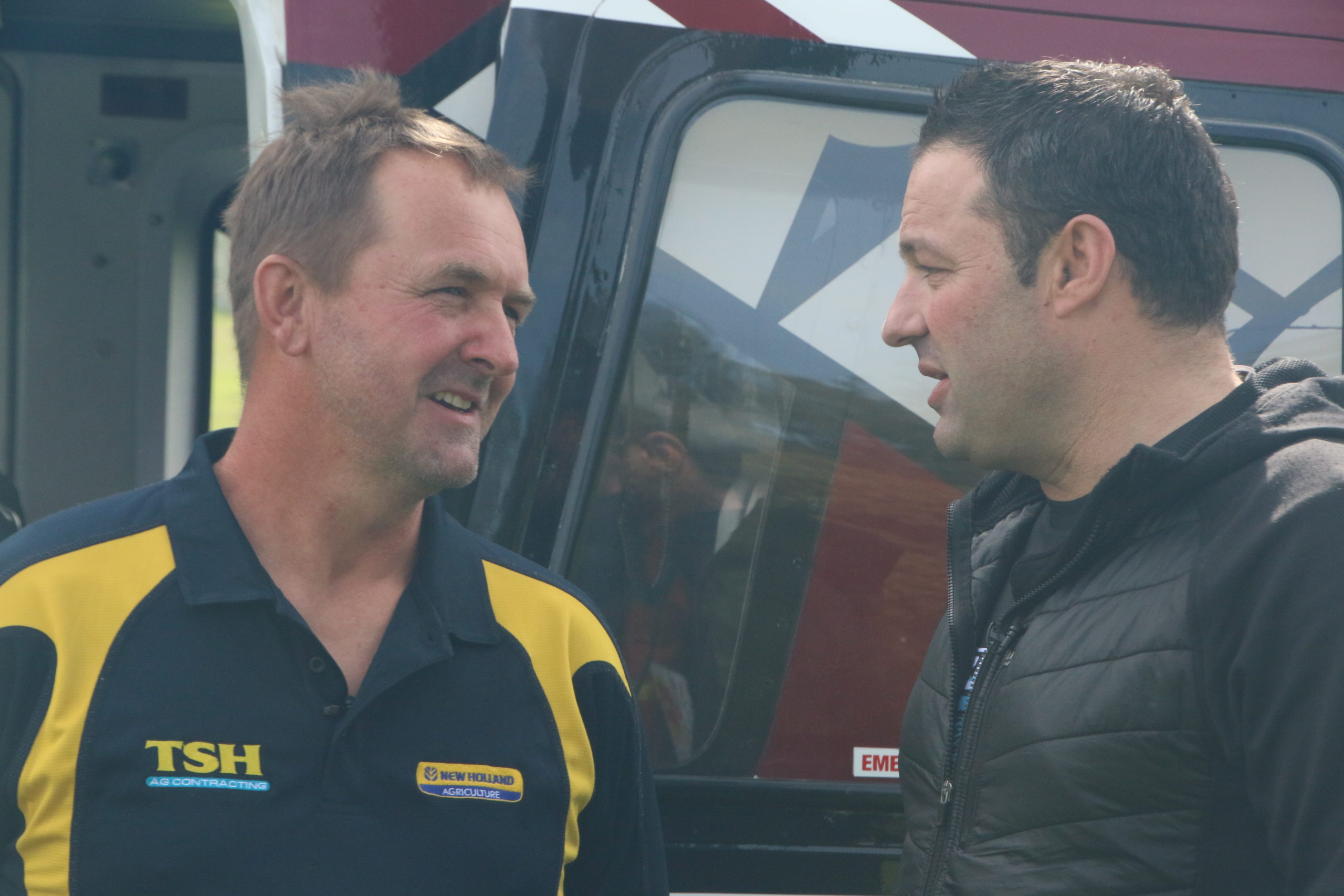 Tangiteroria farmer, Scott Taylor, knows he had a lucky escape not once, but twice – both times needing to call on the services of the Northland Rescue Helicopter for help.

Living more than 45 minutes from Whangarei, the prospect of a bumpy ambulance ride by road is not easy with severe injuries, Scott says.

Scott’s first helicopter ride was in 1999 when he was working on his farm, pruning a tree. A large branch fell to the ground, pinning him underneath it. He managed to get out from under the branch, but not before he realised he had sustained serious injuries to his torso. He called 111 and it was decided that the helicopter was the best bet for a quick response to the rural area.

“It isn’t a long trip back to Whangarei Hospital, it is quite a short flight but it was so reassuring. To have the chopper arrive and help you like that, you can’t thank them enough,” he says.

“The machinery sliced into my leg above my knee and took out a huge chunk. It was quite serious and extremely painful,” he says.

Again, a call to emergency services lead the rescue helicopter heading to the farm once again.

“It was pretty horrific. It was good to see the paramedic and get pain relief. I couldn’t have handled the road trip to Whangarei Hospital, it would have been too much,” he says.

“Neither of my injuries over the two incidents were life-threatening, but at the same time, they were both very serious.

“Both times, the true professionalism of the crew stood out. The Northland Rescue Helicopter service is such an asset for us here in Northland, we probably don’t appreciate it as much as we should.”

With isolated, rugged rural areas all throughout the North, the service is very much needed, he says.

“To be able to utilise this service from anywhere in the North, or in some cases, anywhere in New Zealand, it just shows how lucky we are to have it. To be able to pick people up from such remote areas and get them to help in a short space of time is just amazing and something we should not take for granted.”